I want WORTH IT! 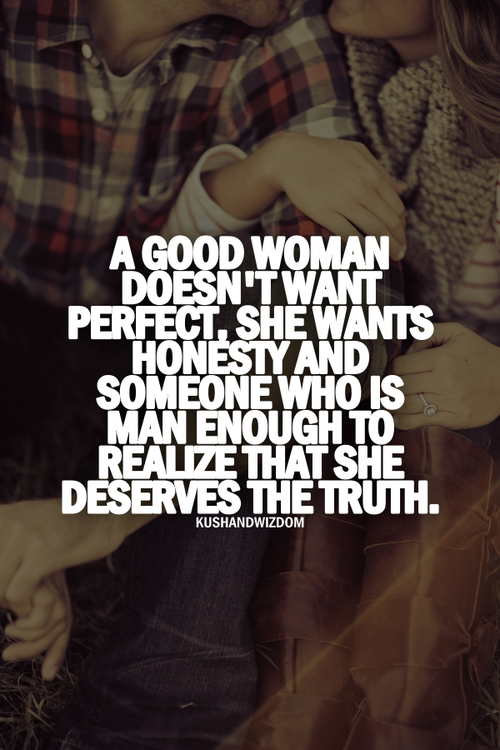 Not long ago, I started talking with a gentleman who was closer to the My Ideal Partner list than I've met in many years. We discussed the possibility of dating, even though we live very far from each other.

I was actually excited... but my honesty scared him.


Friends say "if it's too good to be true, it probably is" and that I invested emotion too early. People often miss out on what they want most in life is because they are too skeptical to believe it can be real. But sometimes opportunities present themselves & miracles do happen.

I thought he was my unicorn, so I wasn't going to passively wait. I told him how I felt.
Maybe my parents screwed me up by teaching me to be honest with people and expecting the same in return. They certainly didn't prepare me for a world where deception is the norm. I am secretive when I first get to know someone but, once I accept someone into my circle, I am very open about who I am, how I view others, and what I want in life. It might be naive of me to require such honesty from friends and lovers--but it isn't worth keeping people in my life who are not. 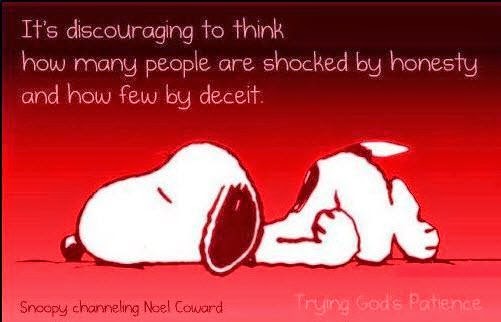 After watching this video, I suspect finding someone who will be "honest with me always" and who is "trustworthy" might be close to impossible. However, I need that in order to be happy with someone and fall in love. 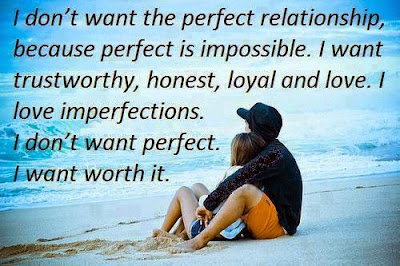 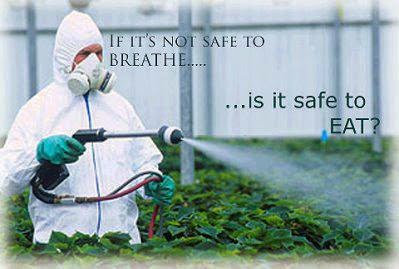 How many times have drugs been released after we assured they were safe, and then we found out they really weren't? You can apply this to many other scenarios too: power lines, vehicles, toys, foods, war, and the list goes on.

The vast majority of people put their most valuable asset (their own life) at risk all the time without giving it a second thought because they want to believe. They trust whatever they are told. 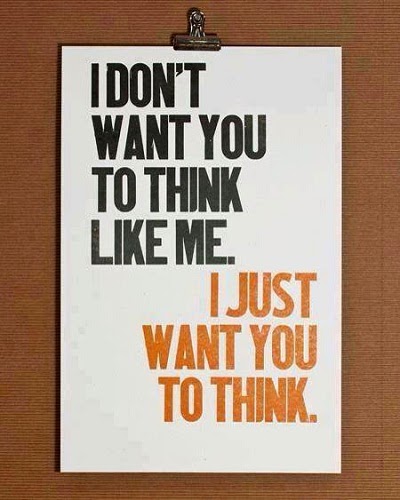 Yesterday I got into a brief Twitter discussion about biometrics. The other person said that using an iPhone for payment will lower crime because it will also require a fingerprint for payment. I supplied two links showing biometrics is hackable:
(1) http://www.zdnet.com/apples-advanced-fingerprint-technology-is-hacked-should-you-worry-7000020998/
(2) http://www.fastcompany.com/1790444/dark-side-biometrics-9-million-israelis-hacked-info-hits-web

In the case of biometrics, you can't change your fingerprints, iris, etc., after they are compromised. If there is one thing that we should all know by now, is that nothing is 100% unhackable. Anonymous has proven that. 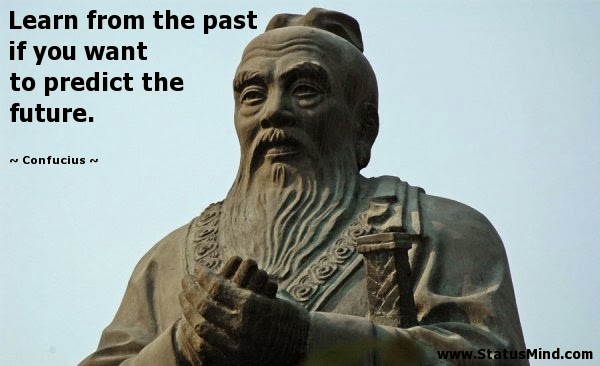 This lack of knowledge (or care?) about the basic world around us extends so much further--even into most people's kitchens. For example, few people eat real food anymore. Most people eat "foodstuffs" which may taste good but are high in many chemicals which poison our bodies. It's no wonder the cancer rates are so high.

To add to that, as of 1994, genetically modified foods have been available. Maybe nobody told you until recently that you are eating Frankencrops; afterall, there is no labeling requirement. The foods your parents grew up on are NOT the same today: fruits, vegetables, and now even other living things. That's right, they are now taking DNA from one type of fish and injecting into another type of fish to create artificial salmon--salmon that will be marketed the same as a naturally created fish. This is happening even though there are studies which prove that DNA from GMO foods are transferred into humans who eat them! Unfortunately, Monsanto has established relationships with many important people and politicians in America. 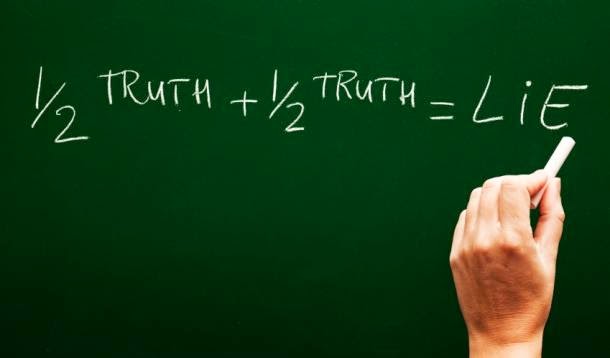 Universities usually require critical thinking and research classes to graduate. But you certainly can't tell based upon just how many people accept everything they are told without questioning it's validity. You should always view the sources for credibility and to see if there are conflicts of interest.

What about our ever increasing loss of privacy?
Or the disintegration of our Constitution?

If you are one of those people who doesn't care about these issues, then you are a sheep. 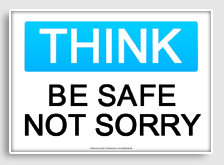 How to become a SLAVE to the system

I am still sometimes guilty of #4. However, I live my life with purpose and am happy.

“Instead of wondering when your next vacation is, maybe you should set up a life you don't need to escape from.”  --  Seth Gobin

Posted by Trixie Racer at 3:15 PM No comments: