Reversed cancer without chemotherapy or radiation


I strongly believe that traditional chemotherapy and radiation isn't nearly as effective for treating cancer as nutrition and attitude. While the following story is personal, the benefit of sharing my experience far outweighs my need for privacy.

Much of last year I had all the symptoms of late-stage colon cancer. I had diarrhea or soft pencil stools every time I used the bathroom for several months, had obstructions, was bloated, and my lower abdomen and rectum were in severe pain. I lost 35 pounds before I got so nauseous that I didn't want to eat anymore. There were days when I had to lay on the floor in fetal position unable to move from all the pain. I did not have insurance and could not afford the expensive tests I needed.

I turned to Traditional Chinese Medicine. I went to my Chinese practitioner weekly (more often when needed), followed the herbal recommendations he suggested, and switched to organic non-GMO foods. Twice I came in with obstructions so bad that I hadn't excreted in days and he was able to unblock it. I revamped my exercise and meditation routines--adding yoga and Qigong. This was a combined effort: nutrition, exercise, meditation, and Chinese bodywork alignment. I also started going to church. It took 5 months for my health to be restored completely.

Six months after my symptoms first began I was able to come up with resources for a colonoscopy and endoscopy. Even though I had been cured, I went in. The gastroenterologist couldn't explain it. He said there was evidence that I had had chronic irritation, but my health was now fine. No cancer or anything else and my blood work was also back to normal. It is possible to cure cancer and other diseases naturally--without pharmacology. People who don't believe that are generally the same people who aren't willing to spend any time researching.

Be careful when you trust Big Pharma with your life. Anybody who profits off of another's poor health could be guilty of conflicting interests. The longer you are kept alive dependent upon medication, the more money the pharmaceutical companies make. Even if you don't believe that they care more about their own bottom-line than your health, their mistakes are too numerous to count. Often drugs make so much in profit that, even after factoring in lawsuits, the revenue generated keeps it on the market.

An interesting fact, if you are not already aware: Bayer introduced heroin to the general public as a cheap cough suppressant and as a non-addictive morphine substitute. You can imagine how profitable it became. They even encouraged it to be given to children. Oops! 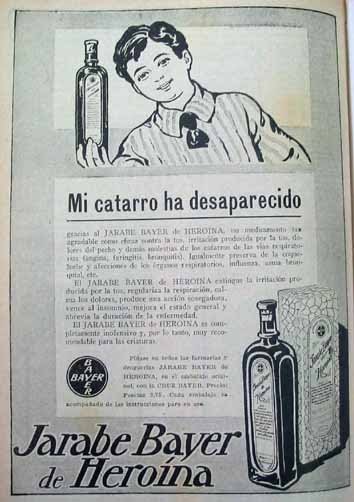 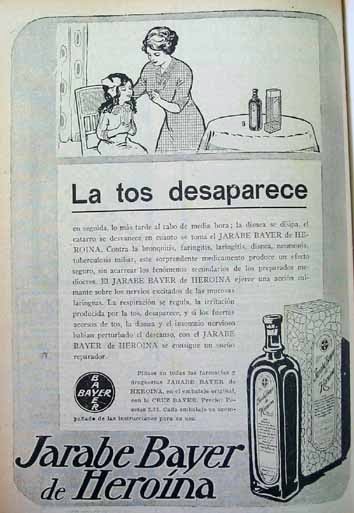 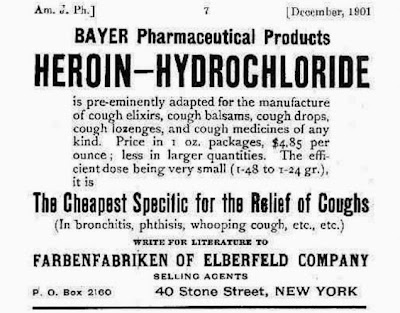 On the Down Low?

This blog post was inspired by the following redacted email which I received earlier today:


I had a friend in college...he dated women, got married, etc. When his wife announced that she is pregnant, he came out. It's pretty selfish to pull someone (and then a kid) into a life that cannot possibly end happily.


After living in Atlanta, I must say I am shocked by how many DL men there are. For those who are unaware, DL (down low) refers to discreet male-male hookup sex by men who publically identify as straight and often have wives or girlfriends.

A smart man once told me that "Nobody ever does anything that they cannot rationalize." That is true. Most of the DL men rationalize it by saying their woman doesn't give them enough sex, oral sex, some other fetish sex, or even that they are bisexual and need to have sex with both genders to feel satisfied. They justify their disloyalty by rationalizing why it should be okay. The men they hook up with are on the same page, which further reinforces their warped view of right versus wrong.

My sex drive is on the high end of healthy, I enjoy kinky sex, and I am bisexual--yet I can honestly say that I have never cheated. It is tough to get me to commit because I expect monogamy in my committed relationships. This is why I have only committed to 3 men in my life, the others never got to that point. In relationships where monogamy is negotiable, the couple still needs to discuss and agree upon acceptable alternatives BEFORE anything ever happens--otherwise it is cheating. Honesty and communication are essential for committed relationships to be healthy. If either are missing, at least one partner is being held hostage in a relationship he/she might not consent to otherwise.

Maybe it's because I was raised in California, but I cannot understand why a man would be so deceitful. If you like having sex with men, be open about it. Some women are really turned on by that! If you are gay and want children, there are plenty of women who would love to have a child but don't want a romantic relationship. If you are in a committed relationship, whether with a man or with a woman, having sex or getting sucked off by ANYONE else without your partner's knowledge and permission in advance is cheating. If the temptation is too great, leave your partner first. That shows respect. Cheating and exposing your partner to risk and humiliation is the ultimate in disrespect.

Not only is it scarring for a woman to find out her partner is going outside their relationship for sex with men, but there is also a huge safety issue. In 2011, Atlanta was 8th in the country for new HIV infections; now it is 4th. While most people won't choose to have sex with someone they know will give them a disease, 62% of aware HIV+ men have admitted to having unprotected sex within the past year. Not everyone honestly discloses their status, and many never get tested. Even scarier, much of the "down low" sex is with strangers. 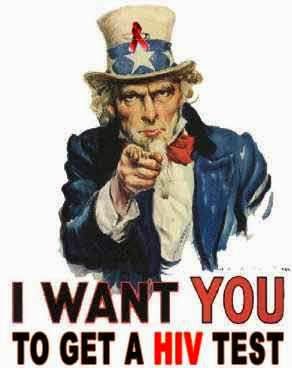 For all the DL men, the female in your life deserves someone who will love her with loyalty and find her sexually attractive, not to be used as a "cover" to hide your sexual orientation or other secrets. If you are homosexual and afraid to be honest because of how people will view you,  move somewhere more open-minded (California?) where you can be your true self and start over.

If you stumbled upon this blog post after catching your man on the DL, contact the Straight Spouse Network to get support.
Posted by Trixie Racer at 5:09 PM No comments:

Why I dropped out of college

I had norovirus all last week and, since I had so much down time, I pulled up Season 1 of Ally McBeal on NetFlix. When it was on TV over a decade ago, it was my favorite show. Watching it again has gotten me to think quite a bit. It is strange how years can go by before you realize what actually happened in your life.

When I met my ex (I'll call him Mr. Racer for this article), I was a college senior, serious about school, and had many more years of education planned. I also had a great job. After I started dating Mr. Racer, I pretty much stopped going to school completely and focused on adultwork. It hadn't occurred to me until now how much he played a role in that.

My last semester at University was a few months after Mr. Racer moved in. He did not like me being at school. He said the amount of stress that I experienced during school and with deadlines was too much for him. He encouraged me to ask for a raise at my marketing job and helped me with Adult business. He is the one who invented Trixie Racer and eventually suggested we move to Las Vegas so I could strip full-time. Since he couldn't qualify to purchase a condo there, I bought one in my name. We broke up at the end of 2005--and I was stuck having paid top dollar for a condo in a collapsing city.

We didn't talk for 4 years. During that time, I went back to school, took computer classes, and received certifications for A+, Network+, and Security+. After Mr. Racer and I started living together again, I told him it was important for me to keep my certifications current, but he would not allow me study time. He also knew that I wanted to go back to school as soon as I was legally considered a resident of the state we were in for tuition purposes. The first semester I would have qualified for was this semester: Spring 2014.

I'm not sure if it was because of my love for him, or not wanting to believe that our relationship was unhealthy, but it didn't occur to me until recently that Mr. Racer basically sabotaged my education. Obviously I must take responsibility in this too--since I allowed him. Even though I am a strong woman, I have a submissive side which naively trusted that his intentions were pure. From this sad realization, I also know now--without a doubt--that Mr. Racer never actually loved me. Love is encouraging and helping the person you love to succeed and achieve to be the very best they can, even if it means that their improved self won't want you in his/her life anymore. Love is totally selfless. He didn't do that at all. He discouraged me from growing into who I naturally am and molded me into what he wanted me to be.

I won't say that I never enjoyed stripping. Some times it was really fun and I met a lot of great people. At the same time, doing that for work never gave me the same satisfaction as college or my marketing job. I love to learn and use my brain. By working in Vegas strip clubs, I basically had the same, simple, monotonous conversations with drunk men every night. I was no longer valued for my brain; only for my body and my ability to move it. I can't even imagine where I would be today if I had dated somebody who had supported my going to school. :(

In the near future, I will be re-entering college. This time around I know that if anyone tries to stop me it will be for their own selfish reasons--and not in my best interest. That applies to all forms of improvement. When someone doesn't support you improving, it means they prefer you to be stagnant or regress; either way, it's a sure red flag and you should run.
Posted by Trixie Racer at 3:07 PM 6 comments: